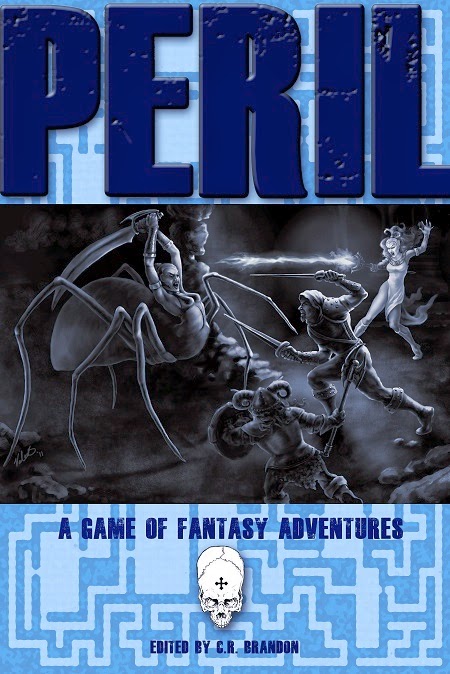 The PDF will be free-but also free of any art. The book will be arty!
Posted by Fenway5 at 4:28 PM 4 comments: 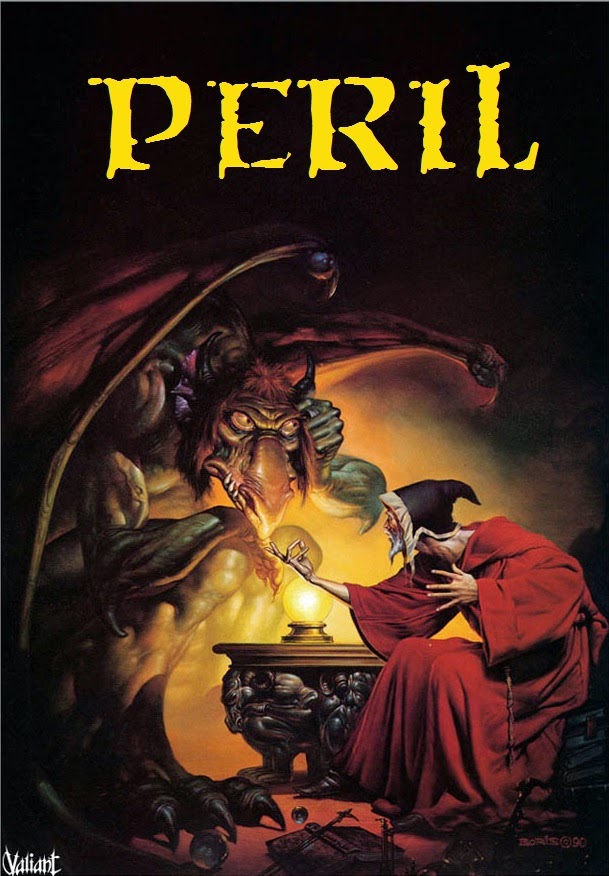 Currently its about 220 pages, but its a 6x9 digest sized book, single column pages.  The artless PDF will be availble as a free download, the rules with art will be availble via lulu.com
Posted by Fenway5 at 12:20 PM 2 comments: 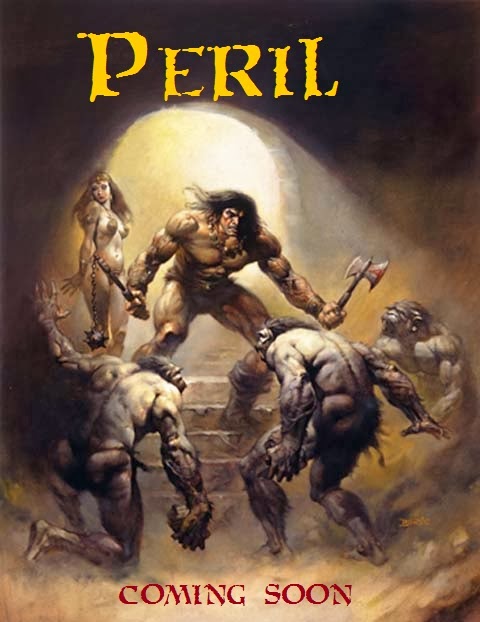 Probably have it ready in a month or so!
Posted by Fenway5 at 7:43 PM No comments: