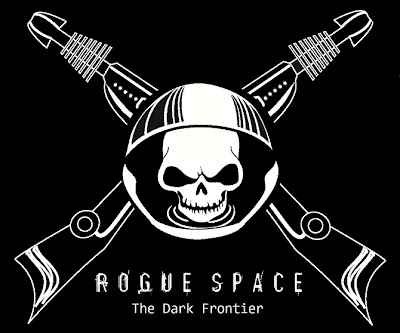 Rogue Space is almost 2 months old now and the reviews are pretty damn good.  For something that started as an 8 page pocket mod, it grew into a 64 page RPG...but retained all the simplicity and flexibility of the source rules.

You can read some reviews and a podcast look at the game, including using it for a Mass Effect RPG engine at the following links.

A Susurrus in Carcosa review

....and if any of that intrigues you, check out the free 8 pg core rules on the Rogue Space blog or buy the game for $7.10 at Lulu. I make ZERO profit from the sales, but if you like it and want to donate to future exploration you can do so on my Rogue Space blog.
Posted by Fenway5 at 6:52 AM 2 comments: 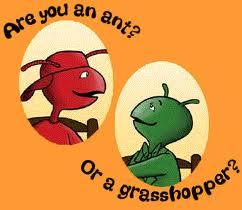 For fans of D&D 4th or really D&D in general (outside the OSR stuff) the next 18 months are an epic wait. Sure there will be some 4th ed support, but sales will most likely be slow to both consumers and distributors, because WotC has announced 4th is dead already. News about D&D Next and play tests at various events will help keep buzz about the brand going, but not income for the brand. In fact at GAMA 2011, it was clear already D&D 4th had lost ground and Pathfinder had ascended the throne. Now another year plus will pass before the next iteration of the grand old game hits the market.

So lets look at the situation currently, not only has WotC given the golden goose (its rules through OGL) to Paizo and established its own worst enemy (strictly business speaking) but its now left the marketplace virtually vacant leaving current D&D players (wishing to stick with the familiar) with two choices: OSR or Pathfinder. Based on retailer shows and distributors I speak with, in the current retail market, there is only one true choice: Pathfinder.

That is not to say the landscape can't change, or that the vacancy in the market could not lead to an OSR game breaking out, but none of the current crop, good as they are, have achieved a sizable retail presence. So for 18 months there is really only ONE major D&D system based RPG game on the market, Pathfinder.

The next 18 months of Paizo's business will be extremely interesting, because I wonder if they see the same thing I do: an unprecedented window of opportunity. They beat WotC with their own game system and WotC left the market. It really is unprecedented.

To get a sense of what I a talking about: Imagine if Apple gave Microsoft the right to build iOS tablets and devices, MS produced better even more user friendly devices...and then Apple left the market for 18 months with a promise of iPad and iPhone next?? What do you think their stock and investors would do? Sure brand loyalist would stick by them and buy their release...but the world will have moved on.

Or if Microsoft gave Xbox live and Xbox 360 tech to Sony and Nintendo, and each built a better game system and online experience than MS...and MS said no problem we will be back in 18 months? It is, from a business perspective, unprecedented.

Would Wizards give all of Magic to Konami let them make the exact same game with different art...and then say okay but wait 18 months, then see what we do! no...freaking...way.

So I am looking at the next 18 months with much interest from a strictly business related perspective. I skipped 4th, and plan on skipping 5th or Next or whatever it is called, and I don't play Pathfinder so I don't have a dog in the fight really. I am just curious to see if, after building your own competitor, getting beat by him, leaving the field of battle for awhile, and then attempting a comeback, if it will work? Or will your competitor have gained such a lead that the battle is well and truly lost. Or will a young usurper, and currently unknown step in and take the glory? Time will tell, and what an interesting time it will be.
Posted by Fenway5 at 7:27 PM 4 comments: 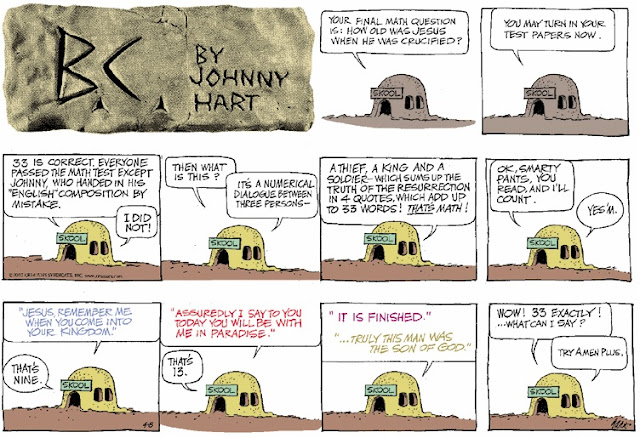 As I work on Blades & Black Magic RPG, I thought I'd share some of the inspirations going into this game.  Sword & Sorcery literature plays its part as do a lot of good GURPS resources.  A lot of gritty "Dark Ages" literature is also playing a big part in my thoughts on the game and seems to be having a bigger influence than I had originally planned.  So without further yapping, below are images of some of the works inspiring the game.  Note I make no clam that the influences will have a specific rules based effect...nor that the work will in anyway be even 10% as good as the inspiration. I have some alternative BBM logos below, let me know if you have a favorite. 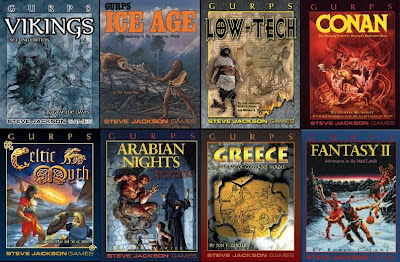 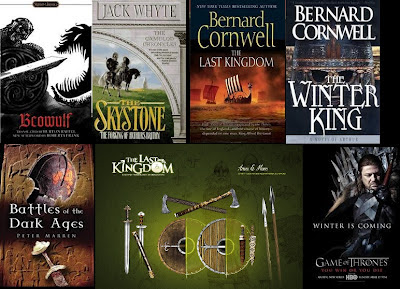 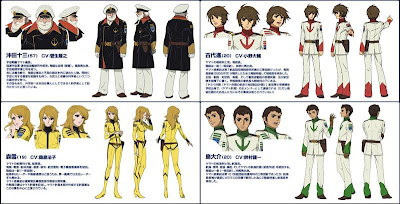 Yes the classic Space opera many of us grew up is being remade for the 21st century as Star Blazers 2199.  Everything I have seen and read seems to indicate its a loving remake not a re-imagining!  I am heartened and excited by the 10 minute preview...watch and be inspired:
I have no idea about the theme song, but lord I hope the song remains the same....