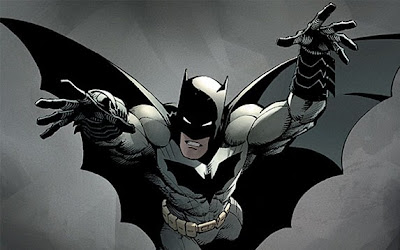 This isn't anything to do with Ben Afleck hating...what it has to do with is who is the best actor who could play Batman the way I read him, the way I hear his voice, the way he carries himself, and the way he is menacing and threatening with single glance or word but driven and fiercely intelligent...the actor who best embodies the Dark Knight detective is British actor Lennie James. 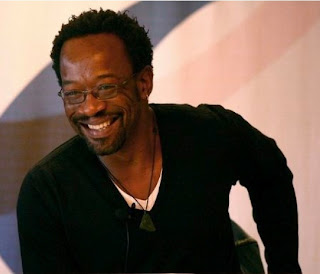 If you have seen the Walking Dead...especially last season's BEST episode "Clear" then you have some idea of the intensity and talent Mr. James brings to the screen.  Didn't see it or don't like zombies stuff? Go over to Netfilx and check out the TV series Jericho. For two seasons Mr. James was THE reason to watch that show and you will get a much better idea of his range as an actor.  Want to see a more recent and  take on his talents? Check out the AMC series Low Winter Sun.

In all of these, and many more, Mr. James is able to pull off not only the necessary requisites of disarming charm of a Bruce Wayne, and an Eastwood like menace and strength with a simple look...but as importantly he clearly conveys intense, single-minded, driven intelligence that is often missing from a more rounded and I'd say proper vision of Batman.

Like most everyone else we kicked around in our social circles who could be Batman...and once I came up with Lennie James it just clicked for everyone.  There were takeaways from everyone else mentioned, Mr. James was the only actor who everyone agreed could pull off all the dimensions of Batman and would give a script writer something to work with beyond gadgets and special effects.

If you've seen Mr James's skills on screen, you know he could do it...and if you haven't? Brother you are in for a treat. 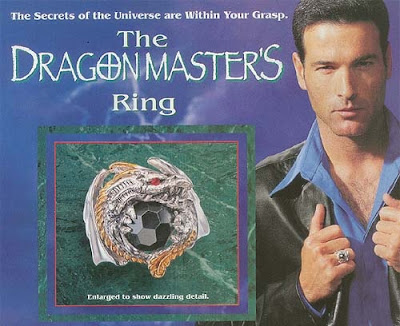 According to ICV2 Pathfinder is the #1 selling RPG and it has been the #1 line for the last year.

There is quite a bit of information and speculation to be gleaned from these simple information bits. This kind of information should also help explain why Hasbro is expanding the license of D&D continually into boardgames, lego like toys, video games and other non-rpg fields.